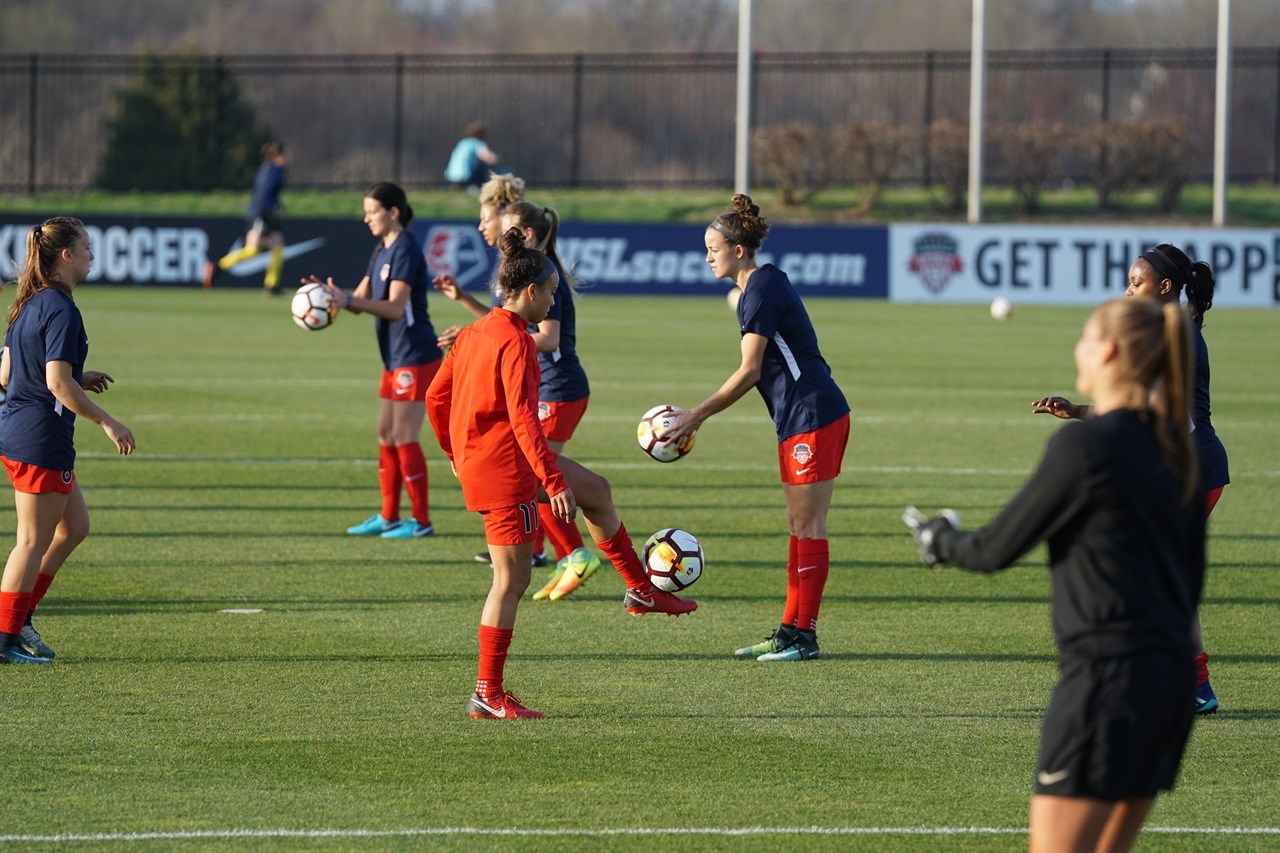 Why Girls Football is Still Banned in Some Schools

England Lionesses may have recently won the SheBelieves Cup for the first time in their history, however it appears that the pathway for future players is being obstructed in a major way. So, just why do some schools in the UK still ban girls football?

Children are not divided by gender when it comes to maths or science lessons at school, however this is apparently not the case when it comes to PE. A number of schools within the UK still find it acceptable to deliver different sports lessons when it comes to boys and girls. This is mostly based on the notion that sports such as football and rugby are suited to boys, while dance and netball are better disciplines for girls. However, governing bodies are working hard in order to promote sports including football and rugby more towards females, which means that outdated practices in schools are having a negative effect in this area too.

Girls are receiving mixed signals as a result when it comes to their participation in such sports, with many children and their parents having complained to teachers about not being allowed to play at school. However, there has been very little research into this subject, meaning that it is unclear as to exactly how widespread such practice is. The Government advice for schools act stipulates that: “Schools need to make sure that pupils of one sex are not singled out for different and less favourable treatment from that given to other pupils.”

Former Sports Minister Tracey Crouch changed the starting age of the national sport strategy from 14 to just five years old during her time, which it was thought would go a long way to ending gender specific PE lessons. However, in some cases this still appears to be an issue. Football is viewed as a man’s game in the UK, however in the US women dominate. Perceptions can certainly change, with many believing rightly that all sports should be valued as equal, without devaluing their values.

While gender-segregated sport is absolutely legal, governing bodies are working in order to champion mixed sessions. The Football Association have raised the age of mixed football up to 18, with there being a large number of arguments to suggest that mixed sports are useful in a range of ways. In a recent study by the FA and Youth Sport Trust, 93% of girls believed that football was not reserved solely for boys, despite the fact that over half had never played regularly. This is likely to be because they have never been offered the opportunity, while some are concerned over judgment from boys.

The FA have set a series of goals surrounding participation for women and girls’ football, however the 2020 deadline means that every school in the country should be offering the equal chances. Football is the country’s national sport, which means that it is even more shocking that it is still taught solely to boys in some cases.