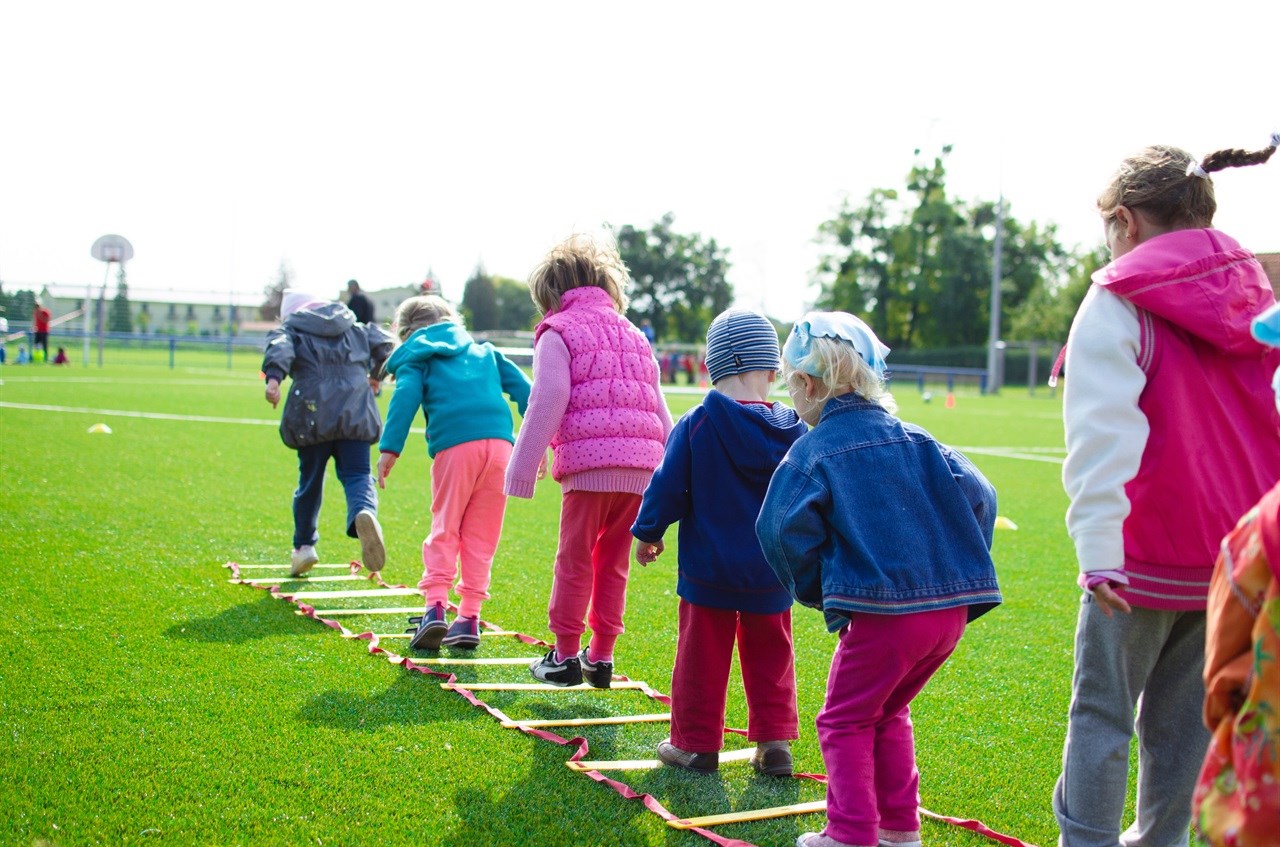 What Not to Do When Your Child Starts a New Sport

While sports including football, cricket and rugby remain among the most popular, it is important for parents to understand how to act when their child starts playing something new.

There are increasing opportunities for youngsters to participate in more diverse sports today, however it is important for parents to ensure that their child actually wishes to take part beforehand. While this may seem like an obvious action to take, however some parents will become obsessed with their child playing the same sport as they did as a youngster, rather than stepping outside of their comfort zone. Meanwhile, others will hope to see their kids develop their skills in the sports in which they have been playing in for years. However, such feelings will potentially mean that parents stop their children having the most fun possible.

Statistics obtained by the YMCA should that active children score up to 40% higher on exams, while they are also 15% more likely to go on to higher education. However, results also showed that the majority of children will quit sport by the age of just 11. As a result, the most important thing is undoubtedly for youngsters to have fun when playing sport, which ultimately means finding the right sport for them.

With that being said, parents should consider looking elsewhere from traditional sports, whether it be gymnastics, martial arts, swimming or climbing. Finding such sports may well mean that children are less likely to drop out later on, while such disciplines also allow for socialising today, despite being traditionally individual sports.

It may well be a case of trial and error when it comes to finding a new sport, with an increasing number of clubs and organisations hosting open days in order for youngsters to get a better idea of what takes place where. Those who have previously not enjoyed playing football may well thrive in a different environment, however parents should suggest that their child does not give up the game completely, with this risking the possibility of no physical exercise at all. A break may well be necessary until the right discipline is found.

Meanwhile, although listening to your child is obviously important, this process also has its limits. Skipping training sessions is likely to be something in which youngsters regularly consider, however this is when parents should step in and remind them why they signed up in the first place, pointing to factors including fun, socialising and competition.

As well as this, winning should never be considered as an important factor surrounding involvement in sport, with one of the main reasons for drop-off among children having been put down to pressure from parents and coaches. Instead, help and encourage your child to locate a club where the emphasis is on enjoyment and development, with the chances of becoming a professional athlete being slim. However, the benefits involved with sports participation are endless, both physically and mentally.

What It Takes to be a Modern-Day Sports Coach

Whilst the remit for coaches in the past was to simply win, those involved in educating within sport now have a range of other responsibilities. This is especially true when children are involved, with modern-day coaches having to ensure that they deliver in all areas.

How to Help Ensure that Your Child Enjoys Sport

Involvement in sport undoubtedly brings a large amount of positives for kids, however parents can certainly play a major role when it comes to ensuring that they are participating for the right reasons.

How to Build a Cohesive Sports Team

How to Build a Cohesive Sports Team

Cohesion is undoubtedly a key ingredient for any sports team, with this trait helping with communication, efficiency and trust. So, just how can coaches help in building a cohesive group of players?