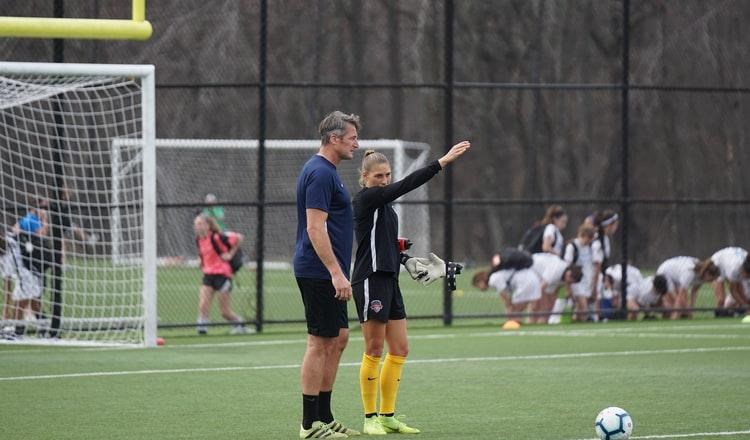 The fact that sports coaches at all levels are under pressure to produce results means that they often look to the latest innovations. However, the following techniques are also commonly used by coaches, despite the fact that they are not backed up by well-known evidence.

This coaching method takes into consideration that fact that each individual within a team has an innate preference when it comes to how they learn new skills. Whilst some will learn best by viewing a demonstration, others will prefer to listen to a description or try the movement for themselves. This style of coaching is regularly promoted by some of the major governing bodies in the UK, with most coaches taking this into consideration. This is in spite of the fact that there is no evidence to suggest that development is aided by visual, auditory or kinaesthetic coaching.

Meanwhile, many sports teams use Myers-Briggs when recruiting new players, with the questionnaire helping to determine personality type. As well as this, the system can also be used in order to better understand individual behaviour and decision-making processes. While some believe that Myers-Briggs is too simplistic, the indicator should provide the same results over time, whether it be one week or one year later.

Neuro-linguistic programming looks into eye movement, for example, when a person looks up to the left or right, this means that they are trying to visualise something. Meanwhile, those looking down are often thinking about feelings. As a result, coaches can use this in order to understand what players are thinking about, thus helping them when it comes to concentration and motivation. The programme also claims that the actions of elite athletes can be used in order to help others, with more and more coaches using it as a result.

A series of basic movements make up the brain gym, with the aim of such movements being to improve coordination and make players more efficient. Those in favour of this method of coaching point to benefits surrounding motivation and concentration, despite any evidence being questionable at best. Brain gym movements can be as simple as touching your left foot with your right hand or placing a finger on your nose.

Action types combines learn styles and the brain gym in order to make both psychological and physical improvements. Many elite sports coaches are known advocates of this method, due to it providing a better understanding of their players, as well as athletes discovering their bodies further. However, with no studies having been carried out surrounding action types, this is perhaps not a hugely credible coaching method.

While coaches should undoubtedly take evidence-based ideas on board, this should not deter you from utilising other methods. Many unscientific styles are now used by those operating at both a professional and recreational level, with conclusions regarding their success having not been made as of yet.

Injuries can be frustrating for any athlete, however the mental approach taken by children during this time is likely to determine whether they go on to achieve their goals or simply give up on sport altogether. So, just how can parents help their child to recover from such a setback?