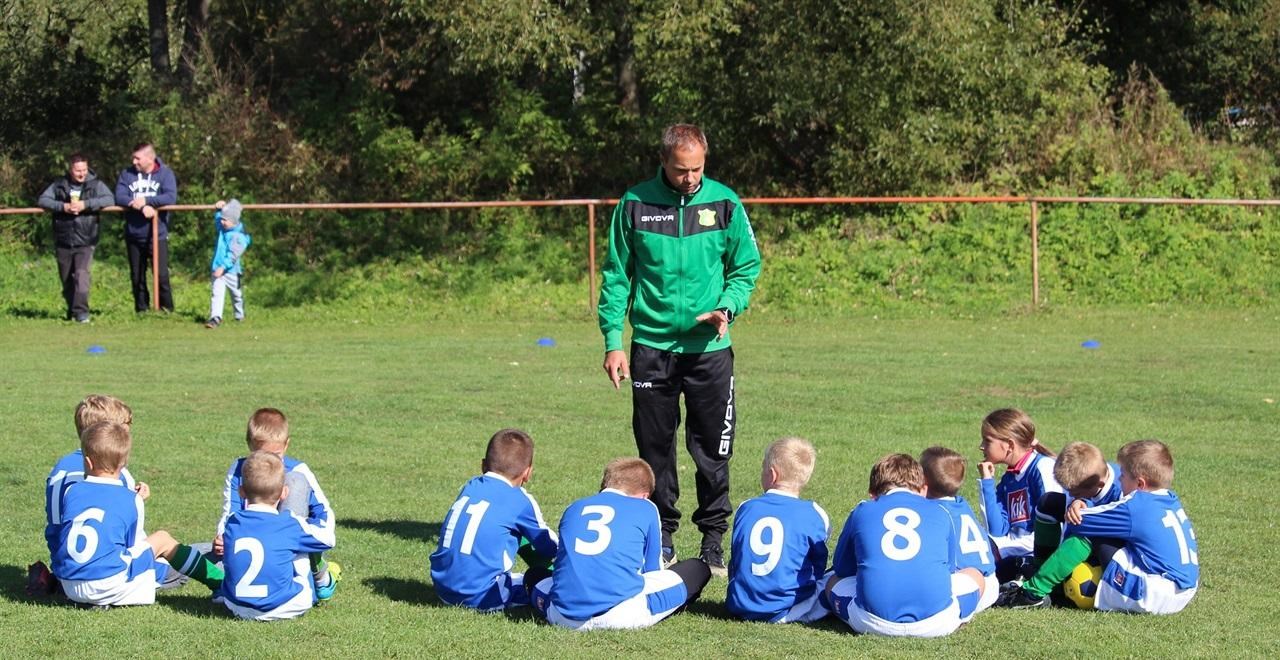 How to Coach the Modern Football Player

Engaging and getting the best out of players are perhaps the most difficult tasks facing coaches today, with footballers in this generation being very different to those of even a decade ago. So, what are the factors in which coaches must consider when developing players and helping them reach their potential?

Information surrounding tactics and training is now relatively easy to come by, however this does not mean that coaching is getting simpler. At every level of the game, a major challenge concerns player power and engagement, with the authoritative approach used traditionally no longer cutting it. Those using strict discipline are likely to hinder development and alienate players, rather than encouraging them.

With today’s youngsters not playing football on the streets until the late hours and having more at their disposal then ever before, coaches and players are likely to have different opinions surrounding hard work and dedication. However, in order to be successful, coaches must understand the generational differences, meaning that they must work harder and smarter in order to achieve their goals. So, what are the key personality traits of young football players today?

While many of these factors may be viewed negatively coaches, it is important to remember that youngsters today also have more potential than ever before. Athleticism and technical ability are just two of the areas in which players have improved significantly over recent years, however coaches must learn the best ways in which to extract such skills. As a result, any coaching philosophy must take into consideration the following points:

Regular Feedback – More individual conversations are required between coach and player, while feedback must also be more detailed, rather than simply using generic quotes surrounding maintaining work rate or the improvement of a particular skill.

Individualised Programmes – With today’s players having great objectives when it comes to football, coaches must produce specific programmes to meet their needs and maximise development. Training sessions should be position-specific and allow connections to be built between players, whilst also taking into consideration strategy and philosophy.

Fun – More than anything, the environment in which players find themselves in should be enjoyable, which will help to ensure that they want to work hard as both individuals and for the team. Coaches can inspire players with their high energy levels.

The major challenge for coaches today is how to communicate with players, whilst those who are able to adapt to situations having a good chance of being successful. Players should be viewed as individuals first and foremost, while it is crucial to try and develop strong relationships with those on your team.

Injuries can be frustrating for any athlete, however the mental approach taken by children during this time is likely to determine whether they go on to achieve their goals or simply give up on sport altogether. So, just how can parents help their child to recover from such a setback?