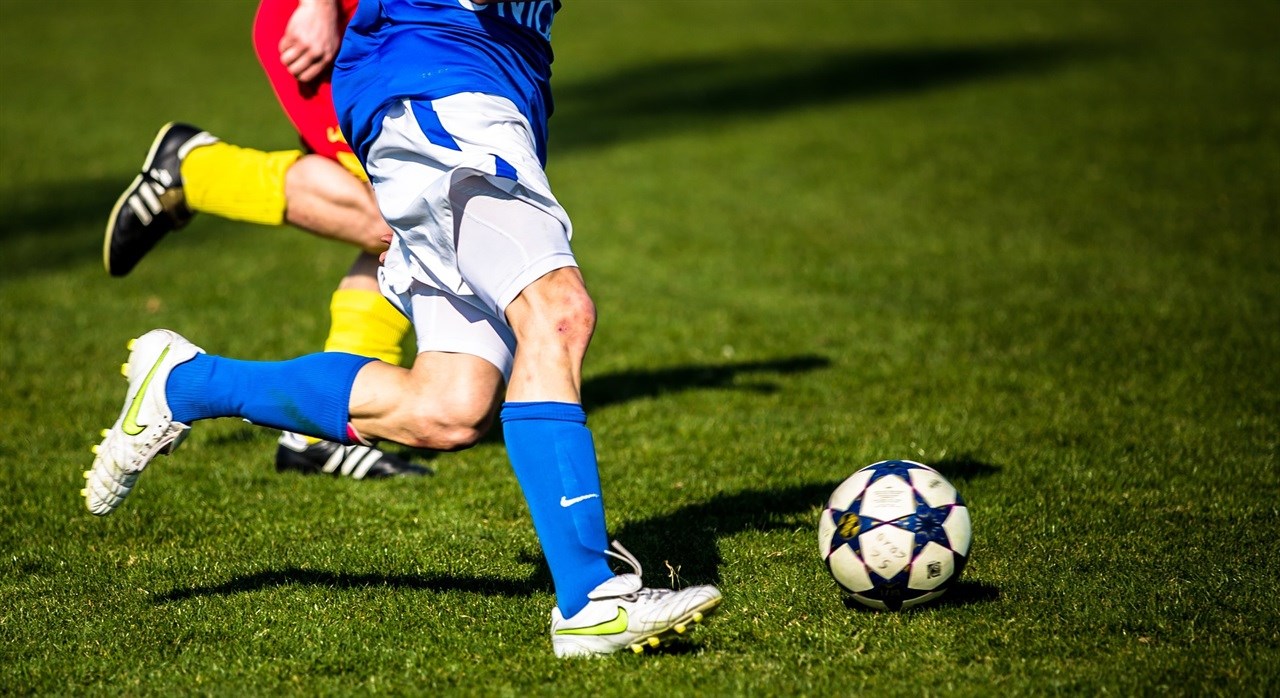 How to Be a Threat from Wide Areas

Despite this form of attack having become less popular, with an increasing number of teams looking to maintain possession of the ball and await opportunities in more central areas, crossing from wide areas is still a hugely effective tactic when used correctly.

Crossing is still a skill in which some players struggle to carry out effectively, while a number of teams also fail to recognise opportunities in this area. Crossing is one of the quickest ways in which to quickly get the ball into the box from wide areas, however many coaches nowadays overlook this technique.

To many, crossing is simple to learn, however it is in fact a skill that is difficult to master, with both wide players and other attackers having to work in unison in order to make it work. Wingers must learn the different types of cross that are available to them, while strikers and midfielders must learn how to time their runs to perfection. So, let’s take a look at how coaches can help players learn to cross the ball with devastating effect.

Whether players already have the ball at their feet or are running onto the ball, it is hugely important to ensure that wingers set themselves to cross the ball correctly. This body position will depend on the type of cross which suits the situation, whether it be a whipped ball behind the oppositions defence or a drilled low pass for an onrushing striker.

Before actually striking the ball, players must ensure that they have an idea of what is occurring in the box, which includes both teammates and the opposition. So, coaches must be sure that players do not aimlessly put a ball into the box that is easy to defend, with taking advantage of an out of position defender or a run from an aerial dominant striker. However, there will be occasions when crossing a ball early and without thinking is the most effective, however this is of course difficult to coach.

It is important for players to keep their eye on the ball right up until the ball is struck, focusing on the specific area in which they are looking to strike. Doing this will ensure that the ball is crossed with the most suitable speed and velocity, making it perfect for attackers to get on the end of.

When crossing the ball, players should place their standing foot next to the ball, before striking it with the inside or outside of the foot, or even the laces. Crosses will generally be made with the side of the foot, whether it be a David Beckham-style whipped effort or more of a precise daisy-cutter, however it is important for players to practice all available options.

Work for wide players is not over as soon as a cross has been hit, with the ball often rebounding back to them or requiring them to move into the box themselves. As a result, be sure to ensure that players stay alert at all times, as this will potentially mean that they get the better of a full-back who is on their heels.

Now that coaches are aware of what is required from players when crossing the ball, the following tips are well worth taking on board when teaching this form of the game.

How to Defend with 10 Players

The entire outlook of a match can potentially change in just a single moment, which includes one team losing a player due to either injury or a red card. As a result, many coaches are now teaching their team how to deal with such a situation. So, just what is the most effective way to still earn a positive result when being at such as disadvantage?

Why Warming Up is So Important

Manchester United recently suffered injuries to three key players during the first half of their Premier League clash against rivals Liverpool, leading to questions regarding fitness and preparation. So, just why is warming up before training and matches so important for players?

A significant proportion of goals scored today are now achieved through a one-touch finish, with attackers having less time to take a touch and compose themselves when in the box. However, just what are the best exercises in which coaches can use to improve players in this area of the game?