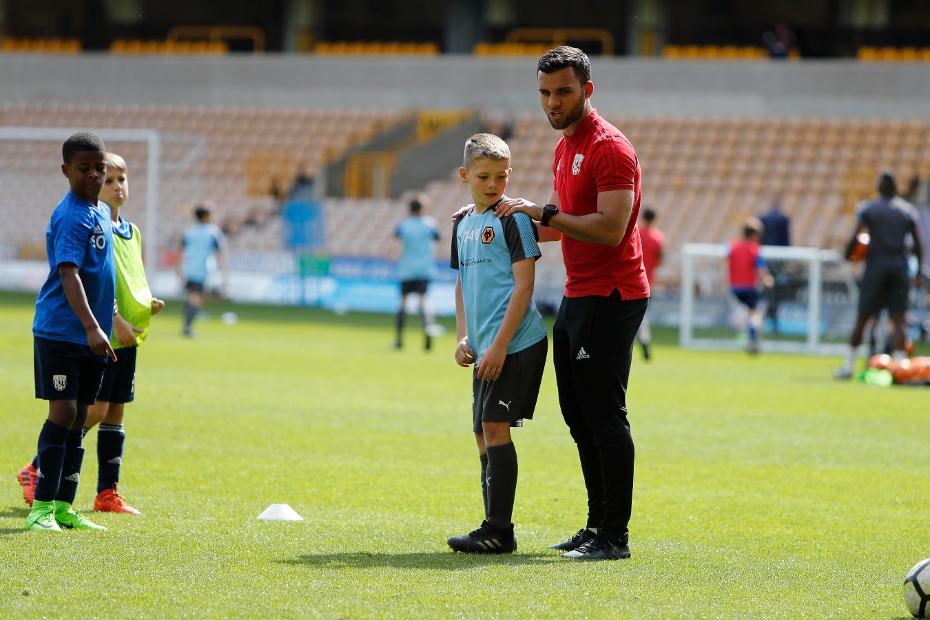 No matter what level or age group it is that you are coaching at, there are a small number of basic principles that can be used in order to get the best out of your players in both attack and defence. This article will teach coaches about such principles, which can be implemented during each and every training session.

Basic Football Principles – Out of Possession/Defending