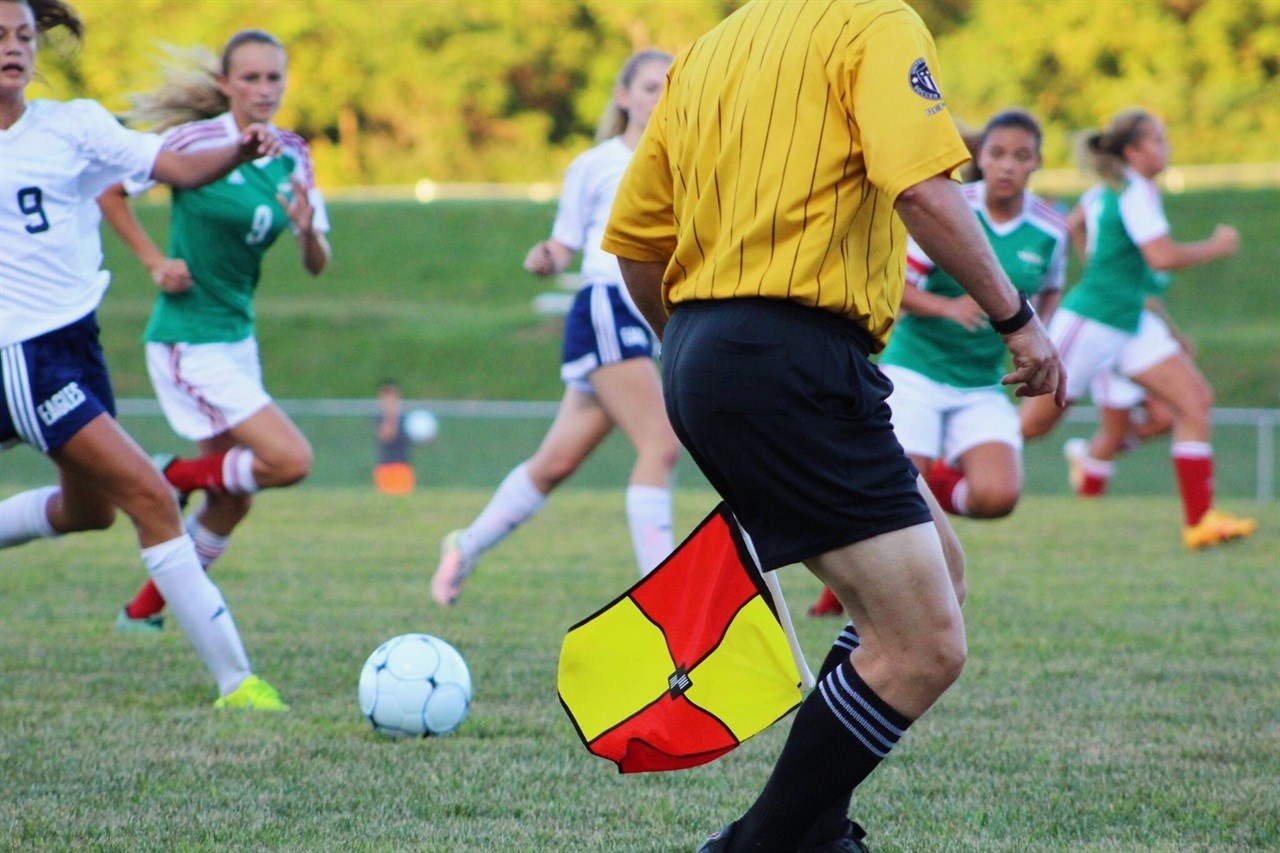 Why the Most Skilful Players are Not Always the Best Players

The player who can perform the most keepy-uppies with a football, hit the fastest serve in tennis or make the biggest tackle in rugby are likely to attract attention from others, however this means little if they do not have the other attributes required. So, just why is it that the most talented players are often not the best?

Whether it be at a professional level or anything below, talented players will regularly be overlooked by coaches due to their work rate, ambition, teamwork or selfishness. Meanwhile, some may lose interest or get distracted by other aspects of life, however there are certainly ways in which coaches can help players understand that persistence if ultimately the key, rather than talent alone.

The following are factors to consider when aiming to ensure that all of your players work hard and have a similar mindset, whether they are a regular starter or often find themselves on the fringes.

Reward Hard Work – Whether they are the most skilful member of the squad or there more for the social side of things, coaches must reward those who consistently put in 100%. Those who work hard in training and during matches are likely to be far more of an asset than those who go through the motions, thinking that their ability can get them where they want to be.

Do Not Compromise Your Morals – Those with the highest level of skill must be treated in the same way as others, meaning that any breaking of team rules must be punished. If this means that they miss out on important matches, then so be it, as it will be for the benefit of the team in the long run. Other members of the squad will also have respect for coaches that have this attitude too, bringing rewards in other areas as a result.

Offer Encouragement – Depending on their personality, those with the best ability may actually be the ones who require the most encouragement. As such, coaches must be ensure to keep all players motivated, whether things are going right or wrong. Meanwhile, those who do not have the same talent can be encouraged by stories of others who have reached the top of their sport through hard work and determination.

Approach New Players with Caution – Coaches must make sure that all players get a fair shot when it comes to competitive action, with those who quickly throw newcomers into the fold because of their apparent talent likely to lose the respect of the squad as a whole.

So, be sure to remember that the best teams are not always the most talented, with coaches who are able to get the most out of players often being the most successful. Think about strategies when it comes to motivation and hard work, with those who put in 100% being more reliable.