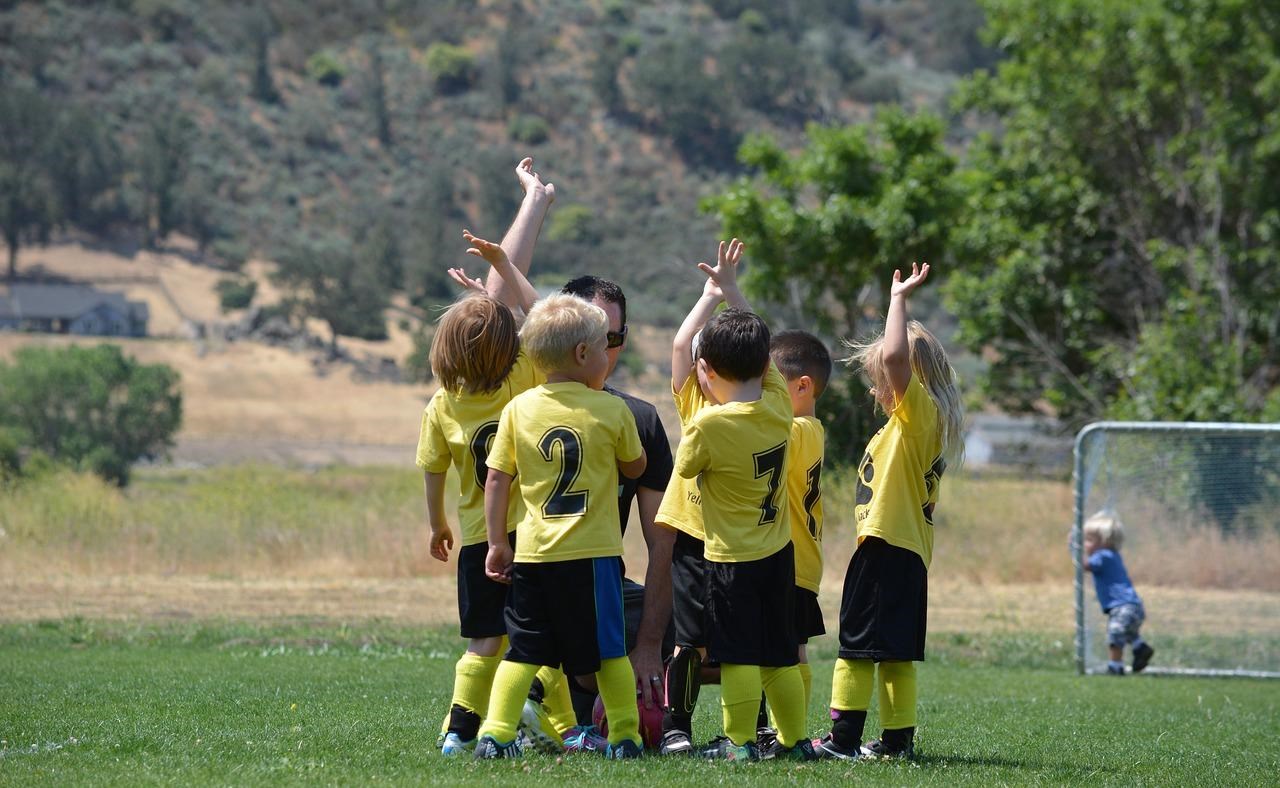 Ministers in the UK have announced plans to get children doing at least 60 minutes of exercise per day, however intervention from the government is required if they are to achieve their targets.

With a recent report having found that a third of youngsters are carrying out less than 30 minutes of physical activity per day, it comes as little surprise that ministers in this area are working hard to address such worrying figures. Ministers have now announced a long-awaited action plan, which involves pilot trials, which will offer the chance for youngsters to exercise for one hour a day.

A variety of new measures have been put in place in an attempt to strengthen the role of sport in the lives of youngsters, with pressure also being put on both parents and teachers to promote such a lifestyle. Doing so has been found to aid both physical and mental wellbeing, which will benefit everyone.

Regional pilots will be put in place, offering innovative approaches to getting more children active on a regular basis, particularly when it comes to girls and those from disadvantages backgrounds. Meanwhile, schools and local sports clubs will also be encouraged to work together more, whether it be sharing facilities or offering expertise.

The ultimate goal is for youngsters to be both happy and healthy, as well as ensuring that children are prepared for adult life too. Involvement in sport will undoubtedly help, aiding the development of confidence and teamwork, amongst other things. Such plans are believed to be relatively inexpensive, whilst they have also been met with a generally positive response.

Many have criticised the sports sector for failing to capitalise fully on the London 2012 Olympic Games, with 38% of secondary schools in England having cut physical education for those aged between 14-16. Meanwhile, just 17.5% of children were meeting the current chief medical officer’s guidelines for taking part in sport, of at least 60 minutes per day.

Organisations such as the Football Association, Lawn Tennis Association and Youth Sport Trust have all welcomed the new proposals, however they did suggest that much more needed to be done, with the ultimate success hinging on resources available to those involved.