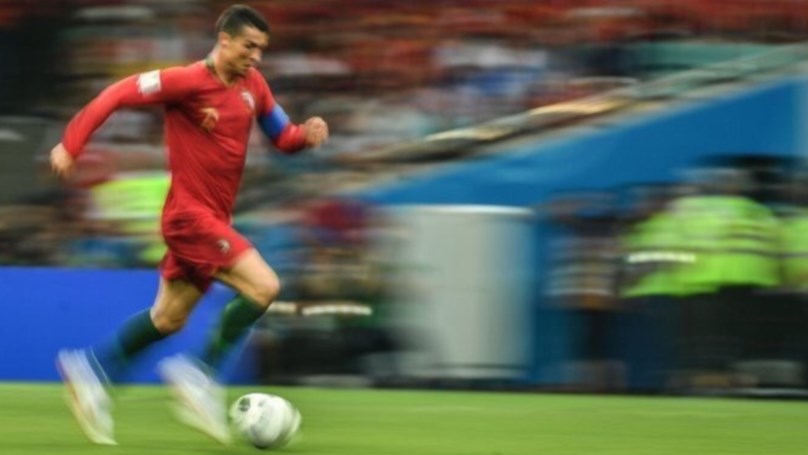 Why Speed Has Become the Biggest Performance Enhancer for Athletes

their maximum speed when competing, due to fatigue and the opportunity for uninterrupted

sprinting, this does not mean that velocity training should be overlooked, with

many still viewing this attribute as the most important for enhancing

However, the majority of coaches will look at improving both the

fatigue of players, as well as throwing in some short springs during training

sessions for good measure. It is clear to see that sports such as football and

rugby union are dominated by those with great pace, meaning that athletes

should have a greater exposure to maximum velocity training. Those at the top of

their sport are likely to have the ability to avoid fatigue whilst competing, meaning

that speed could ultimately be the key to outlasting opponents.

It is believed by many that over-conditioning can actually have

a negative factor on athletes, including making players slower. As a result, those

looking to improve speed should time every sprint completed, with competition

increasing when figures are involved. Many exercises are completed at between 60-80%

velocity, meaning that the body adapts to such demands. As well as this, many coaches

better of their rivals, overvaluing endurance training in the process.

It is important for coaches and players to understand that improving

your maximum speed is a sure-fire way of enhancing endurance, especially for

those involved in team sports. Research has found that when top speed is increased,

so does speed reserve. As a result, the demands required in order to both

along with acceleration, two traits which are important for any athlete.

Acceleration over short distances is fairly simple to improve

with little impact upon maximum speed, however the same cannot be said of the

reverse. The Journal of Strength and Conditioning Research concluded earlier

this year that maximum velocity is crucial to short-distance sprinting. In

fact, even the smallest of improvements when it comes to top speed can effect

the entire acceleration profile, with a half-metre-per-second improvement in

speed leading to a 10th of a second improvement over 20 yards.

and patience, with aerobic performance having to be improved. So, just how can coaches

work with athletes when it comes to improving maximum speed?

The majority of athletes reach somewhere between 93-96% of their

maximum speed over the first 20 yards of a sprint, with less mindless conditioning

drills being required, along with a greater emphasis upon velocity work. Whilst

players will not often get the chance to hit top speed in regular competition, those

come out on top over an opponent.

It has long been understood ...

Adults are always quick to mention how youngsters ...

The question of how to coach kids football has long been a talking point, with opinions differing throughout the game. However, UEFA have recently looked to lend coaches a helping hand by introducing rules that should be followed.

How to Recover from a Bad Start to the Season

The new season is now well underway for a number of players and coaches, however the campaign may well have not started well for some, meaning that those in charge must look into how to make improvements.

With coaches, parents and players spending unnecessary amounts of time sending text messages, emails and making phone calls during the week, Spond is a platform that helps those involved in organised sport become far more efficient. So, just how can the app help you?