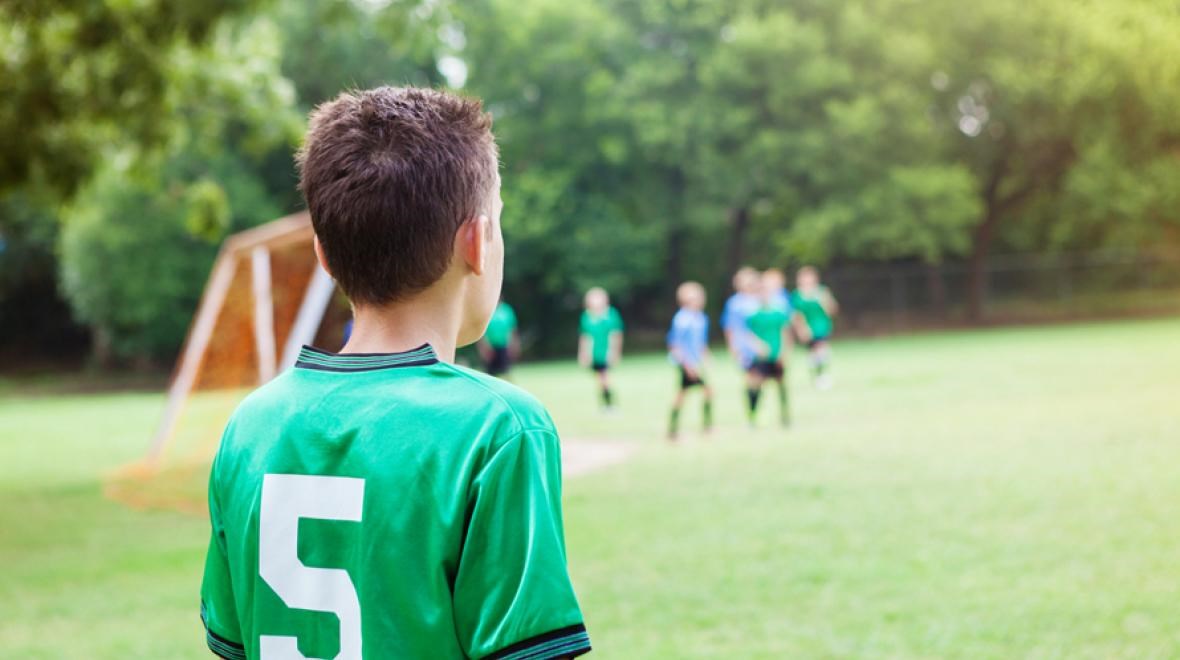 Why Do Children Quit Sports?

In the UK, almost 70% of 5-10-year olds play sport outside of sport, however this percentage gradually decreases as the years go by. So, just what is the reason for this drop in participation?

Parents and coaches may be left questioning themselves when it comes to their children’s decision to quit playing sport, with a large amount of research having been conducted in this area. So, let’s take a look at some of the most important findings, as well as just what can be done in order to ensure that sport remains a part of your child’s life into adulthood.

Research carried out back in 2014 found that 90% of children took part in sports because it is enjoyable, meaning that it comes as little surprise that this is a key factor for participation. Whilst fun is perhaps not tangible, parents and coaches must understand what makes youngsters tick when it comes to sport. All training sessions must have an element of fun, along with development, with cultural and social factors potentially effecting enjoyment levels during teenage years.

Winning is Not Important

Part of the same study also found that winning ranked a lowly number 48 when children were asked to define what fun was, while participation in tournaments and lifting trophies were of even less importance. Whilst the emphasis on victory does increase as children move into their teenage years, factors such as socialising and enjoyment are still key throughout.

The ever-increasing amount of pressure in which parents place on their children is another factor as to why youngsters quit playing sports, with kids often reacting negatively to such scrutiny. Children can often become scared of making errors as a result, which makes involvement in sport unenjoyable, with some taking youth games far too seriously.

With a large number of coaches placing a significant value on winning, those who consistently find themselves on the sidelines are likely to quickly lose motivation. Faster developing players are often prioritised by coaches too, meaning that it comes as little surprise that others switch off due to their coaches’ preferences.

Whilst some will feel that sporting activity gets in the way of their studies, others are more likely to develop social circles in other areas, meaning that they develop interests off the field. With so many different potential interests available to youngsters today, the draw can often be too much to overlook.

Exhaustion is another standout factor behind a decision to quit sport, with even those who appear to have never-ending energy struggling at times. This is especially apparent for children who participate in more than one sport, with the scheduling simply becoming too much. In many cases, burnout is inevitable, with sport being the first thing to be sacrificed.

What Can Be Done?

Adults potentially hold the key when it comes to decreasing the drop-out rate surrounding youngsters in sport, with both coaches and parents being responsible for ensuring that children have the necessary motivation and self-esteem. Coaches must also vary training sessions in order to avoid boredom, whilst emphasis should be placed on enjoyment, rather than winning. As well as this, players should be treated as equals, allowing them to develop at their own speed.