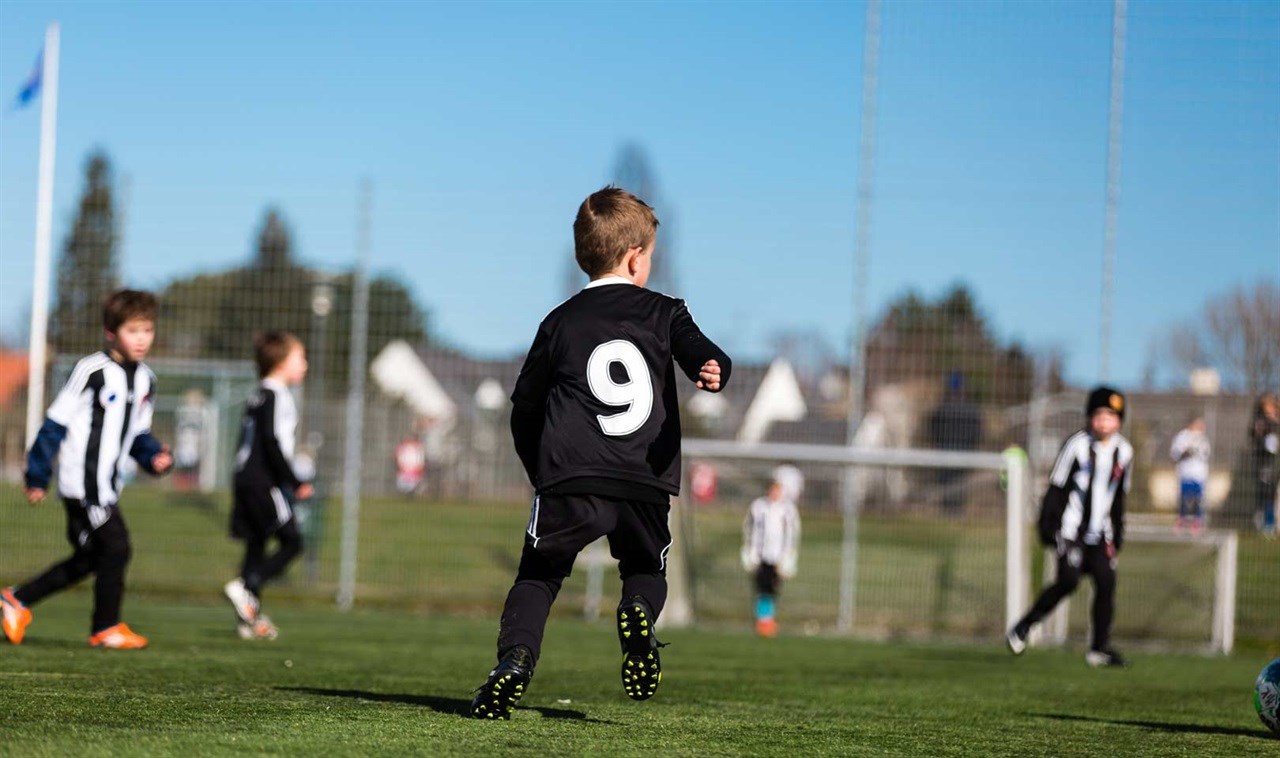 While skill, dedication and physical attributes are of key importance when it comes to reaching the top of the sporting ladder, there are certainly other factors that are often not discussed, including when athletes were born.

When sportsmen and women were born can have a surprisingly big impact upon their chances of ultimately achieving success, with research into football and the Olympic Games having drawn interesting conclusions in this area. In fact, the majority of players between the ages of 16-20 representing English youth football academies were born in September, November or December, compared to just 14% in the months of June, July or August.

Meanwhile, at the 2012 Under 17 European Championships, a massive 75% of players were born in a four-month bracket, while such findings are similar when it comes to a number of other sports. This is what is known as the Relative Age Effect (RAE), the cut-off date for age group competition. Youngsters are categorised into year groups based on when they were born, with those who were born in September having a distinct advantage over those who were born in August, due to the time in which they have to develop.

Despite it not being as important as it once was, coaches are still seemingly more likely to pick more physically developed players, who are perceived to offer the team a greater chance of winning. Coaches who focus on long-term development instead are viewed as brave, especially with the competitive nature of youth sport having grown over recent years.

The cumulative effect is viewed as the advantage gained by those who are born straight after the cut-off point in sport, due to their greater development. Youngsters who are selected for their club or school teams are likely to receive greater amounts of attention, training and competitive fixtures due to their “talent”, while those who are successful also being likely to continue.

Younger and potentially smaller players are therefore often required to be more resilient if they are to achieve the same levels of success, with the likelihood of them being demotivated also being enhanced. In more physical sports, relative age effect is even more important, with those involved in rugby or American football often being the biggest for their age.

Research into the 2008 Olympics was also interesting, with there being more male and female athletes born in the first quarter of the year compared to any other quarter. While there are obviously exceptions to this rule, the overall pattern is that those born immediately after the cut-off point in their country or sport have an advantage.

However, understanding the relative age effect is of huge importance for coaches and parents, with size not being everything in sport, just ask Lionel Messi. The argentine superstar was born on the 24th June and stands at just 5ft 7” tall, showing that other factors are potentially of greater importance.