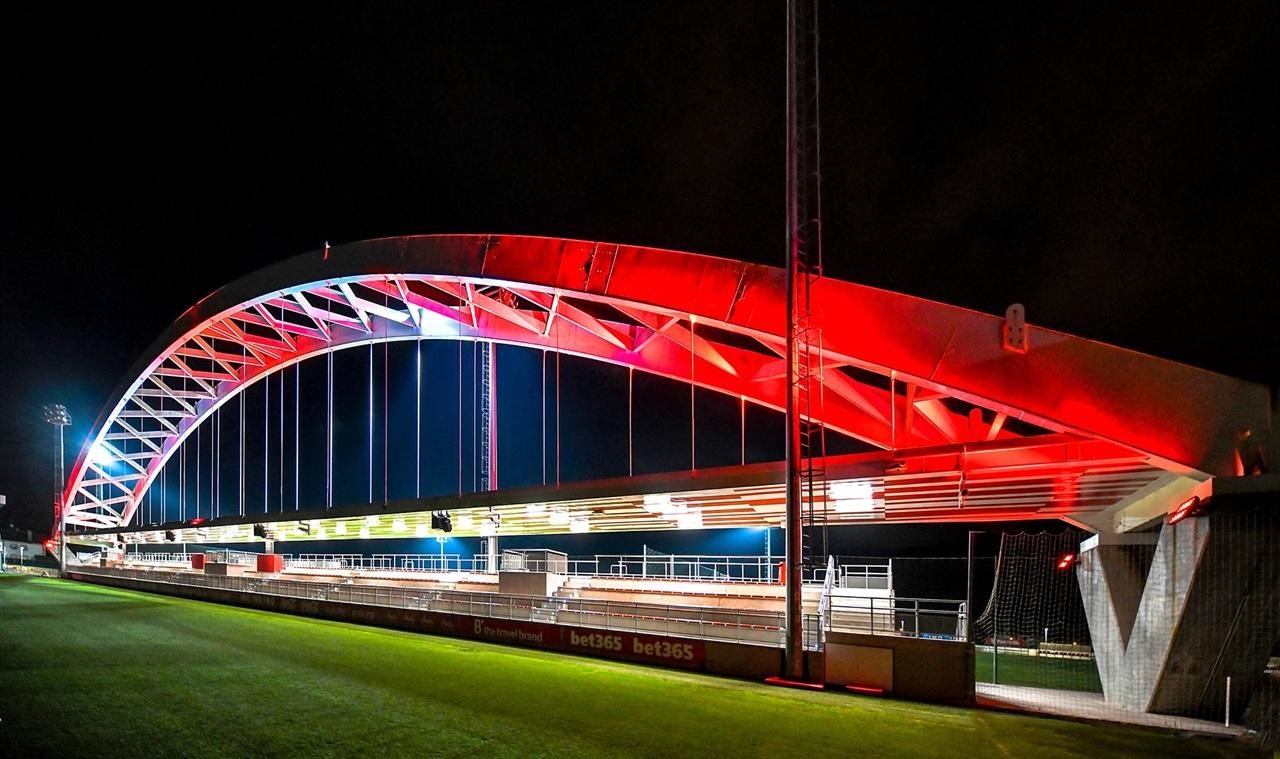 Spanish side Athletic Bilbao are undoubtedly one of the most interesting

clubs in European football, with their team being made up almost entirely by

academy graduates. So, just how and why do they keep up this trend?

Athletic Bilbao made the decision to only field players who were either born in the Basque Country or developed locally following accusations that they fielded ineligible foreigners back in 1911, however few would have predicted that this would remain their policy a century later. What is even more impressive is the fact that Athletic are one of just three Spanish clubs who have never suffered relegation from La Liga, with the others being giants Barcelona and Real Madrid.

All of the work behind the scenes takes place at the famous Lezama training ground, which first opened its doors back in 1971. The facility is the base for the first team, academy and women’s team, with youngsters within a 60km radius dreaming of becoming part of the journey. At the highest level, at least two academy players have made their first team debut for the last five years, with a total of 85% of first team players having come through the academy. Meanwhile, the average player will reach the first team within 7 years, demonstrating the excellent work being done at Athletic.

Over 20 scouts are utilised by the club in order to spot young talent, while 150+ brother clubs also help to monitor youngsters, before potentially sending them to Lezama. Meanwhile, the Athletic academy does not start until the Under-10 age group, which is significantly older than other European clubs today. Cognitive skills are almost as important as physical ability at the club too, with players having to behave in the right manner both on and off the pitch in order to succeed here. Task including boot cleaning, sorting equipment and tidying dressing rooms also help to keep youngsters grounded.

As far as their physical development is concerned, technique is driven into youngsters from the off, with three key points being taught; posture, vision and changing direction. After technical work is complete, team shape and strategy takes place, with coaches working with individuals in order to ensure that they understand exactly what is expected of them.

When it comes to specialisation in sport, the opinion of both parents and players generally differ significantly to what is suggested by science. So, just who wins when it comes to youth sport?