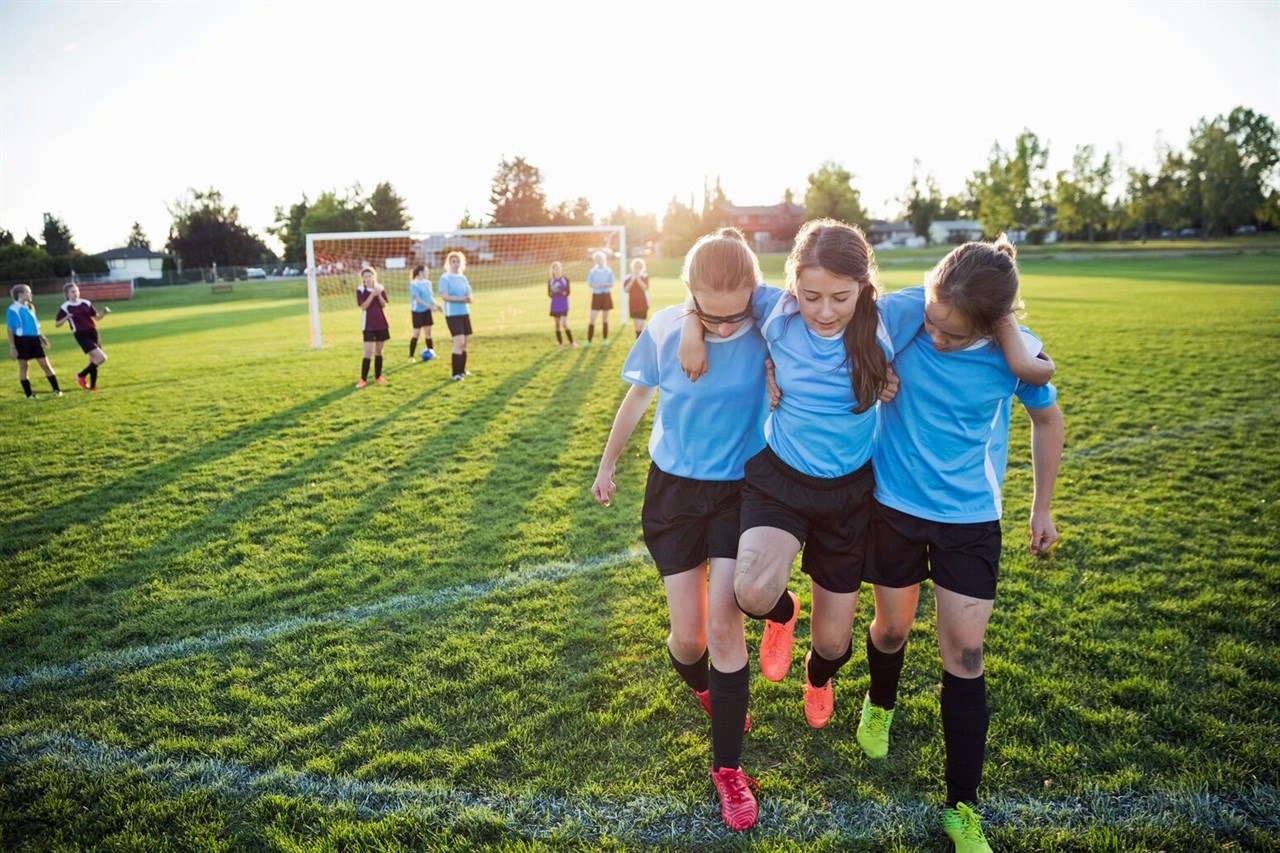 When it comes to specialisation in sport, the opinion of both parents and players generally differ significantly to what is suggested by science. So, just who wins when it comes to youth sport?

A new study into sport specialisation and the regularity of injury has uncovered some interesting findings, which could potentially change the opinion of those involved. Published in the Journal of Athletic Training, the study looked at a total of 159 sportsmen, which in this case were baseball players. Participants were aged between 9 and 12, while they had both their flexibility and strength measured prior to the research, which would also be followed for a period of six months.

It is also important to note that just 31% of the participants stated that they specialised in a particular sport, however researchers actually determined that 83% were considered to be specialising, based on scientific statistics. In terms of the results of the study, it was found that the frequency of injuries was higher in specialised players when compared to others.

The fact that a large proportion of the participants also failed to recognise that they specialised in a particular sport also demonstrates that many are unaware of the potential risks associated with specialising. Meanwhile, experts believe that the results could have an impact upon how parents view their children’s involvement in sport.

While youngsters will often overcome injuries suffered, it is important that parents understand the type of exercises in which their children are completing, as well as what may be harmful to them.

However, a young player stating that they are not specialising in a particular sport can also effect the way in which they potentially receive treatment for injuries, with many follow up appointments being overlooked as a result. Doctors or physios may also miss signs of overuse if regular check ups are missed.