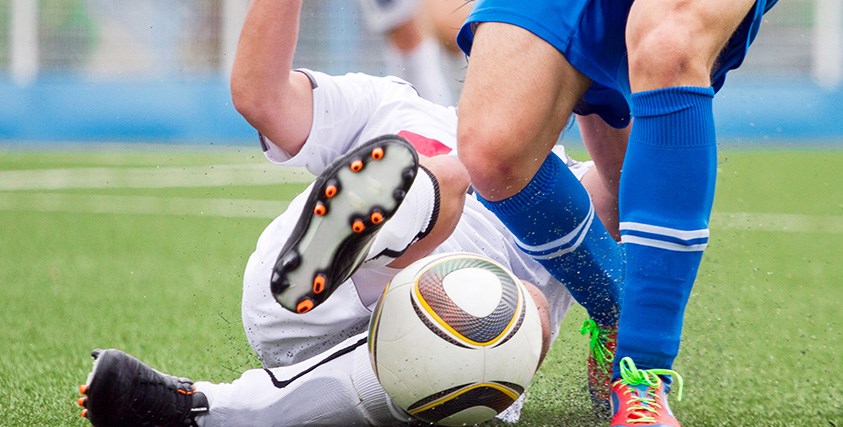 How to Successfully Return from Injury

Picking up an injury of any kind can be frustrating, however perhaps the real fight is when returning from such a setback, with athletes facing an anxious wait to find out if they are ready to once again deal with the rigours of competitive sport.

Whether you are a footballer, tennis player or a golfer, returning to sport after an injury layoff can often be an anxious time, with a number of physical and mental hurdles to overcome. However, there are a number of strategies and aids for those looking to make the transaction as smooth as possible.

An injury can stop athletes from performing for anything between one day and up to a year, with more severe issues often being traumatic, especially if surgery or sustained periods of physiotherapy are necessary. While sportsmen and women may be physically ready to return to action, they may struggle more when it comes to the psychological aspects.

What Happens When Athletes are Returning from Injury?

While the process differs between individuals, there are a number of questions that athletes generally ask themselves when returning from injury. What if I get injured again? Will I be able to compete at the same level as before? It is often difficult for athletes to focus on the positives when they receive such a setback, which often continues right up until they make their return. While such anxiety is perfectly natural, there are ways in which players can prepare themselves for this situation.

Are You Mentally Ready to Return?

Receiving the all-clear from the medical team, physios or doctors is just the first step to returning to action, with athletes also having to make sure that they are mentally prepared. The “Injury-Psycholgical Readiness to Return to Sport” scale was developed by Springfield College in the United States, with this tool allowing individuals to assess their readiness to return to their specific sport. The scale is made up of the following questions:

A score anywhere between 500-600 suggests that athletes are ready to return to the field, while those scoring less than this figure are not. Those who return to action at the first possible opportunity regularly point towards the following factors, with each having aided their recovery and readiness:

However, those who find it more difficult to put themselves in such a position must remember to set themselves realistic goals in terms of their recovery, as well as staying involved in the team environment, whether it be attending training sessions or socialising with fellow members. Meanwhile, athletes must remain patient at all times, with it taking time to adjust to the changes in which injuries bring. Patience is also required when it comes to not overdoing things during the recovery phase, with this often leading to setbacks or additional injuries.