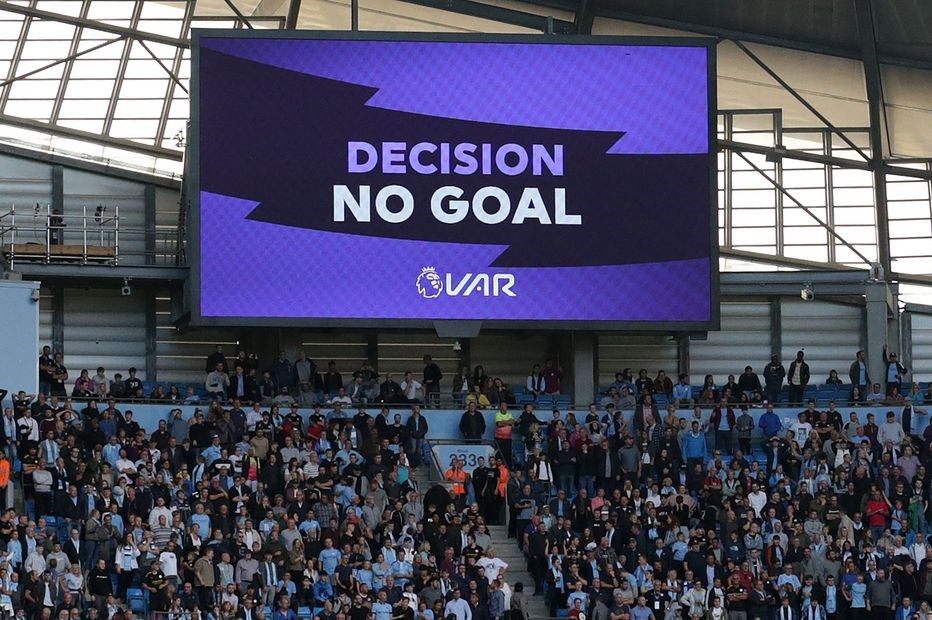 How the Premier League is Hoping to Improve VAR

It is safe to say that the introduction of VAR in the English Premier League has been nothing short of a disaster so far, with the technology causing controversy in a number of matches from the top-flight. So, just how is the Premier League looking to overcome such difficulties in the future?

Whether it be Roberto Firmino’s strike against Aston Villa being ruled out due to his armpit being offside, the decision not to award Leicester City a penalty against Arsenal or Trent Alexander-Arnold’s recent handball against Manchester City, the list of refereeing errors is almost endless, even with the help of the Video Assistant Referee.

Unlike in the Champions League and other major European leagues, the fact that Premier League referees themselves are not allowed to view the incident on a pitch side monitor has been questioned by many involved in the game. In England, all referred incidents are dealt with by officials based at Stockley Park, with decisions then being relayed to on-field referees and fans inside the stadium.

While major changes to the way in which VAR is used are not expected in the near future, Referee’s Chief Mike Riley has recently announced that improvements will be made, mostly surrounding the consistency and speed of decisions. Fans will now receive clearer information when checks are being made, stating the exact reason for the use of VAR.

However, it remains to be seen as to just how much of an impact such changes will have, with many still questioning whether or not the Premier League is better off using VAR, something which would not have been said at the start of the season. A number of additional improvements have been suggested by various sources, which include the following:

Manager Appeals – It was recently revealed that the possibility of Premier League managers being given three appeals per game was being discussed, whether it be based on a decision made by the referee or VAR itself. However, the additional time required for such a process is unlikely to go down well with fans, while the use of the review system as a time wasting tactic is another hurdle in which would have to be overcome.

Pitch-Side Monitors – Perhaps the most confusing aspect of VAR so far is the inability of on-field officials to view incidents using a pitch side monitor. We saw this action a host of times during last summer’s World Cup, while other nations around the world are all using it to good effect. While managers, players and fans will still not agree with all decisions, the consistency is likely to be better.

Referee Power – Simply increasing the power in which referees have to make decisions is another option, even if it means overruling a marginal offside call or using common sense to award a yellow card instead of a red for an accidental collision.