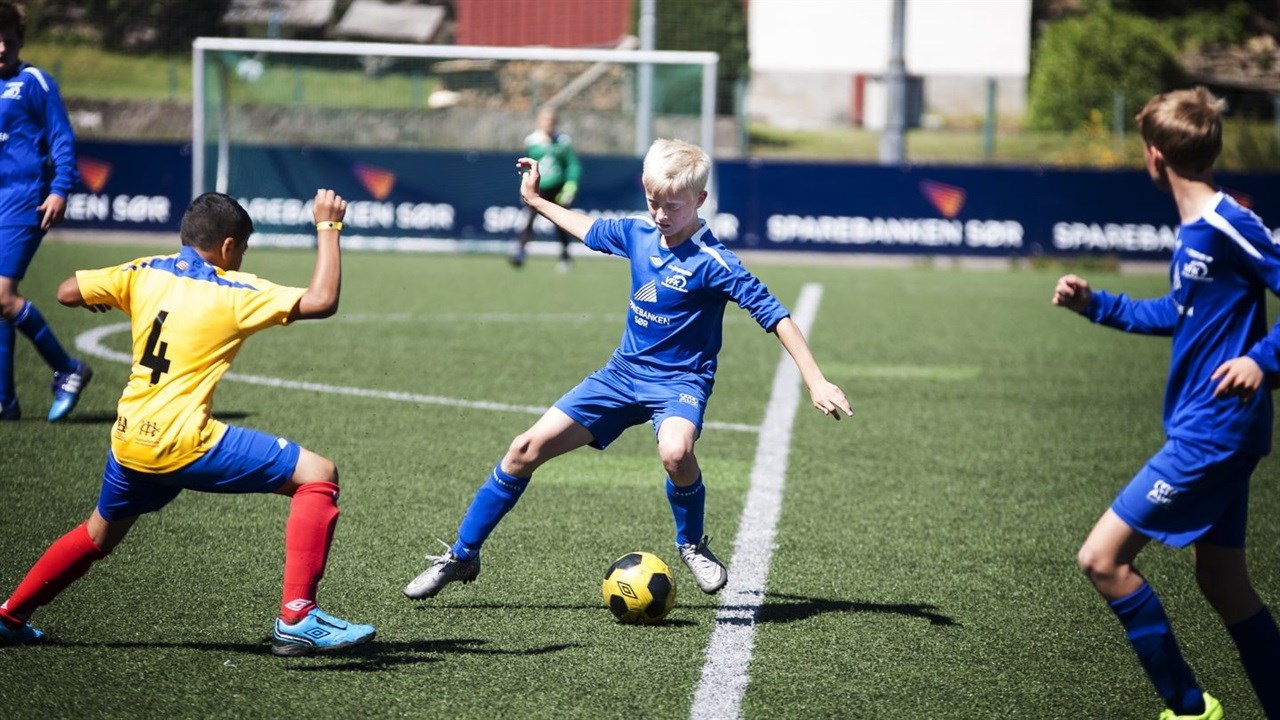 Those who feel nervous or under pressure when competing are unlikely to deliver results on a consistent basis, meaning that one of the biggest challenges facing coaches is just how to help players gain in confidence.

Whether it be a fear of failure or living up to expectations from those around them, youngsters can often be crippled with negative energy, which is undoubtedly not healthy when it comes to confidence. So, the following tips have been put in place in order to help players perform at their best and potentially enhance their confidence along the way.

For many, the perception of those around them is often the main concern when playing sport, whether it be based on their personal performance or a match result. However, with so many factors being involved, such worries are often out of the players control, meaning that coaches must identify the attitudes and expectations which cause them fear. Those who focus on mistakes are likely to only make matters worse, with this only applying more pressure on youngsters.

Many believe that the best athletes have the same mindset when it comes to both training and competing, with motivation and work ethic being the same at all times. However, players must trust their ability if they are to get the best out of themselves, with top performances often coming with they are relaxed and free. So, coaches should ensure that players understand that practice will allow skills to be carried out naturally, with overthinking only leading to a lack of trust.

A large amount of concerns that arise are actually self-induced, with players comparing themselves to others, whether it be teammates or opponents. Looking the other way is an important approach when it comes to keeping confidence high, with putting those around them on a pedestal being a surefire method of failing. As such, coaches should help players to understand their own strengths, rather than taking into account reputations of others.

Sport should always be based around fun, with those who are playing to please others likely to quickly find that enjoyment levels drop. So, those buying into the notion that respect from others is the most important thing should be taught otherwise, while results are also of secondary importance. Self-respect is key in sport, with defining who you are as a person being the first step for many.

Focusing on the process, rather than results, will also help young players to gain confidence, with coaches having to make sure that they understand what is relevant and what is not when it comes to sport. Many children will overload their brains with a large amount of information, causing confusion and sending mixed messages. Once players are able to clearly define what is relevant and what is not, they will be in a better position to perform to the best of their ability.

Why Your Child May be Struggling for Motivation When it ...

Sports camps are now run on a weekly basis across the country, with such events providing an excellent opportunity for people to come together and either try something new or hone their skills in a particular discipline. So, just how can coaches today put on a successful camp?