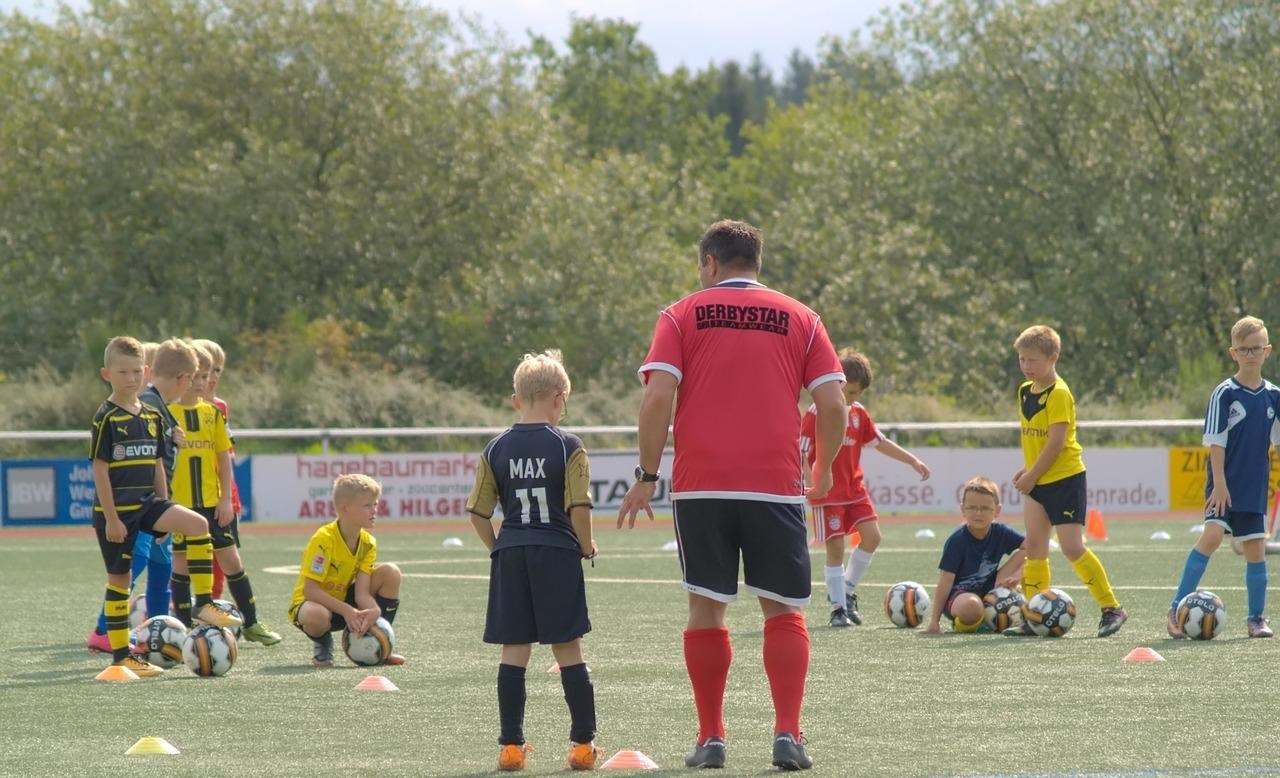 Communication is undoubtedly hugely important to development, however with kids perhaps being more demanding than any other type of player, coaches must have a good understanding of how to make them tick. Behaviours are often picked up from the instruction and feedback received from coaches, so how coaches act is key. Let’s take a look at some of the best ways to connect with young players today.

Act on their Level

It is important that coaches do their best to make children feel comfortable, which can mean bending a knee or crouching down when talking to them, putting them at ease in the process. Doing so will also provide coaches with a better understanding of what they are thinking themselves, making future instructions easier. Meanwhile, with much of the youth culture today surrounding social media, it is also recommended that coaches stay up to date with the latest trends, giving them a common ground.

Instead of bursting in with an instruction or critique, be sure to listen to what players have to say for themselves. Doing so will also teach players to think for themselves, including what is going right and what is going wrong on the pitch. Such verbal expression will often allow coaches to understand their thought process better to, making their job easier in the process. So, once players have stated their feelings towards a matter, coaches can decide as to what the best form of action to take will be.

Don’t Be Too Serious

The best coaches are often the ones who do not take themselves too seriously, meaning that acting in a silly manner from time to time is certainly not the worst idea. Doing so will allow children to see that you are not scared to shed your inhibitions for the good of the team, while it will also relax the mood during training sessions. However, be sure not to overthink what you are doing too much, as this will quickly come across as staged!

Sports camps are now run on a weekly basis across the country, with such events providing an excellent opportunity for people to come together and either try something new or hone their skills in a particular discipline. So, just how can coaches today put on a successful camp?