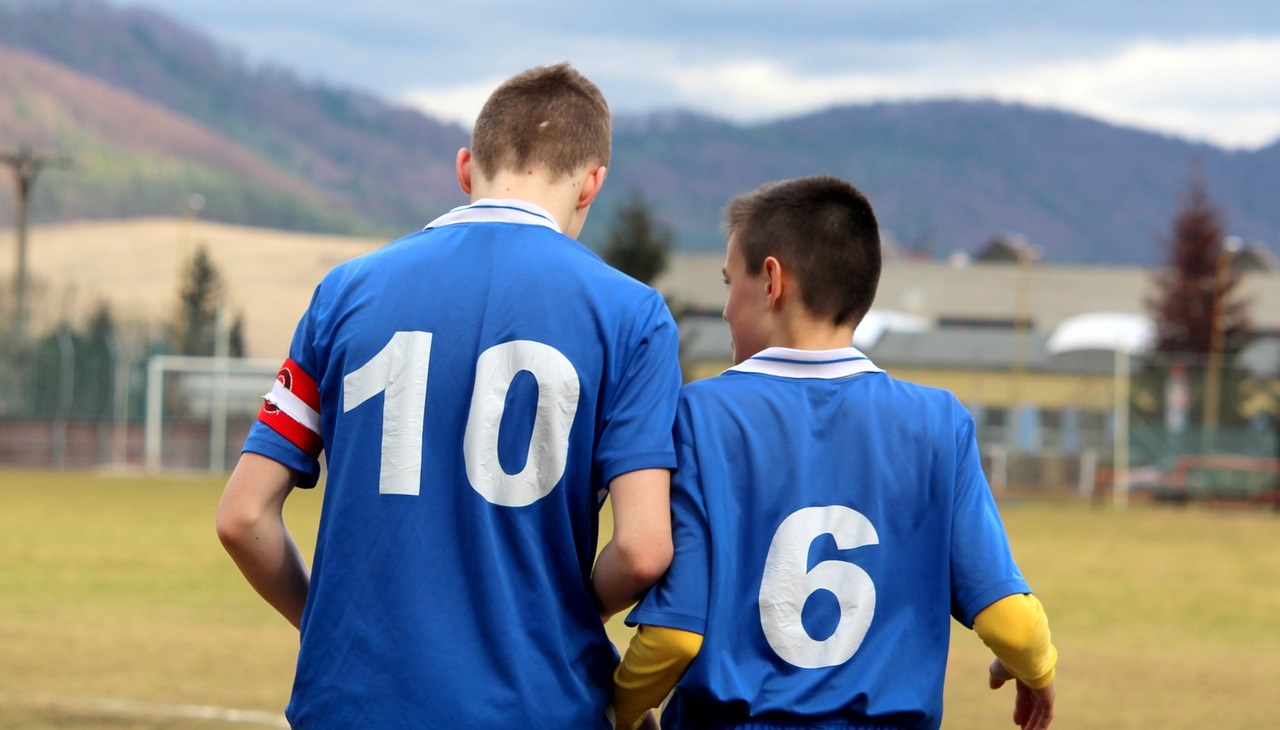 For professional teams, captains are of importance due to their leadership and role as a liaison between management and players, however it is crucial that such figures are not introduced too early, as this will only serve to undermine other players within the team. As a result, coaches should not be in a rush to dish out the captain’s armband, especially if they do not believe that it will be of benefit to the team.

In fact, a large number of sports teams at all levels are going without an official captain, with a number of factors leading to such a decision, including no natural leader standing out or simply because success is being achieved without one. Youth athletes will potentially not be able to understand the role of a captain within the team environment, however the actions of older players demonstrates clearly who should be considered for such a title.

Captains should effectively communicate messages to teammates both on and off the field, while also creating a culture where players are accountable for their actions. With that being said, the following factors should be taken into consideration when coaches are looking to appoint a captain, once the time is right of course.

It is important that coaches remember the fact that particular leadership styles fit with different teams, with some responding best to vocal captain’s, whilst others will work better under the guidance of more tactile individuals. Meanwhile, both coaches and captain’s must remember that they are not more important than other members of the squad, with the following tips having been put in place to aid the decision-making process.

Especially when it comes to a youth sports team, coaches are likely to have the best idea of which player will be best suited to captaincy, based on how they wish to move forward as a unit. Coaches can look from the outside in, taking into account the social dynamics of the team, before reviewing what kind of leader it is that they require.

Many coaches will let the players decide who should become the captain of the team, with the likely candidate being someone who can communicate with all of their teammates at all times, sacrifice themselves where necessary and represent what the team stands for overall. The only thing to worry about when using this method is that the process can turn into a popularity contest, potentially upsetting moral and motivation as a result.

Rotating the captaincy between all players within the squad is a good way of bringing individuals out of their shells and ground others, with this option regularly bringing about some pleasant surprises. However, it is important to remember that this method will potentially bring about mixed messages and confusion.