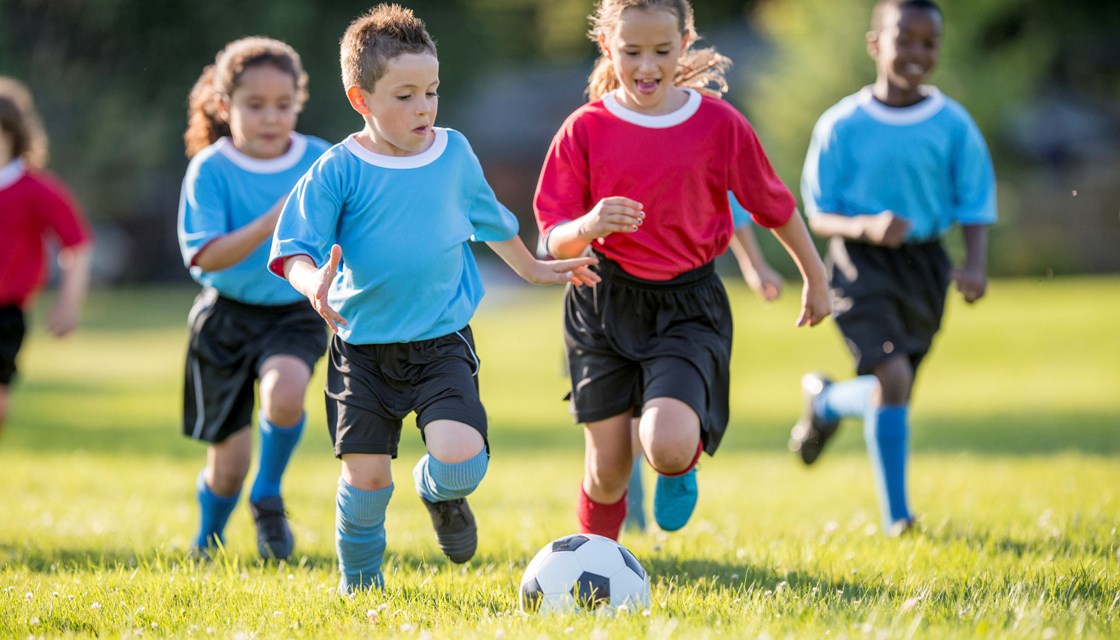 Recent research has dispelled the myths surrounding what actually makes playing sport fun for kids, so just how should coaches ensure that youngsters are enjoying themselves at all times and getting the most out of sport?

A study into organised sport has concluded that the most important factor surrounding the enjoyment of sport is competition, while for girls it is socialising. However, the difference between the two genders is not quite as distinct as previously thought, with the ability to work hard, be active and demonstrate teamwork being of importance to both.

Meanwhile, findings were similar across a range of ages and levels of ability, with the study at the Milken Institute SPH also concluded that winning was not important for participants as many would have predicted. With football players between the ages of 8-19 having been part of the research, the youngest participants suggested that it was important for coaches to allow them the freedom to play in different positions on the pitch, with this strategy often leading to better developed athletes.

“Sports sampling” is the theory of allowing children to test themselves in different positions, with players gaining experience all over the pitch as a result. An increasing number of coaches are now utilising this practice, with many now reaping the rewards

Elsewhere, boys taking part in the research eluded to copying the actions of their favourite professional players in the hope of improving their own game, with this factor being even more important than having fun itself. While this could potentially be put down to boys having more role models to look up to when compared to girls, this is certainly one of the most interesting conclusions from the study.

Findings from the study can potentially be used when it comes to developing programs and training sessions in the future, with kids potentially staying involved for longer as a result. Those who drop-out of sport at a young age often point towards a lack of enjoyment as the main determining factor behind their decision.

While the study was limited in the fact that only young football players were taking part, many of the results are still transferable, with the majority of participants being multi-sport athletes, something which should be taken into account by coaches. Those who place too greater an emphasis on winning and competition are unlikely to achieve success.